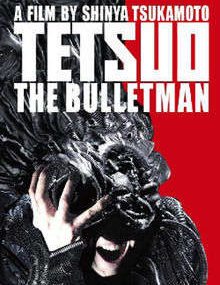 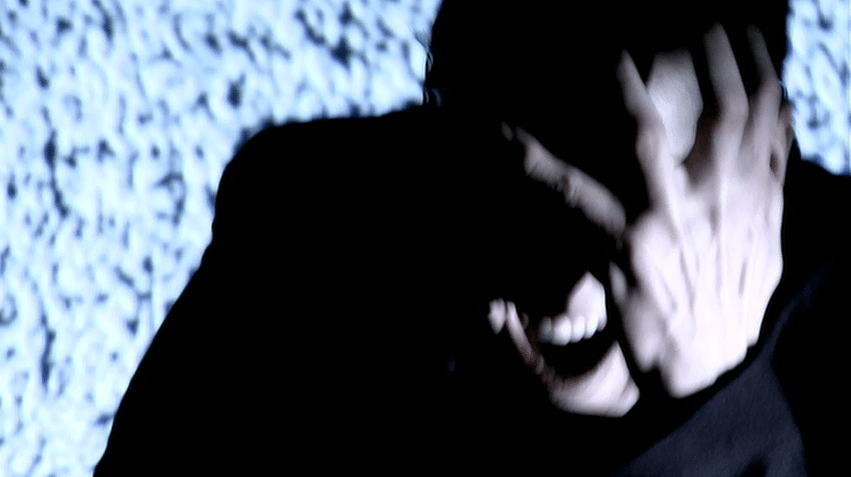 The Film– Anthony is the son of an American man and a Japanese woman. He lives in Tokyo with his wife, Yuriko, and their son Tom. Anthony father is obsessed with his health, and often does blood work on both his son and grandson. After one such appointment, Tom runs ahead of his father, and is repeatedly ran over by a mysterious driver. As Anthony watches in horror, he notices his son’s final screams are not quite human… 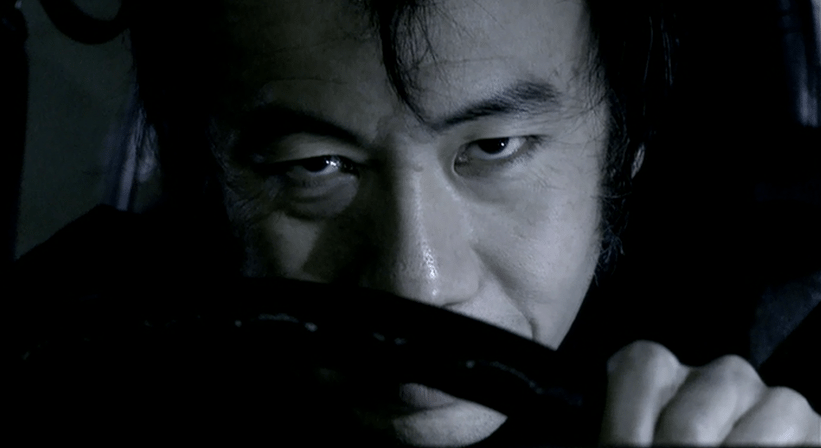 Anthony’s late mother taught him a way of coping with his anger. Anytime he feels negative emotions, he sings "Hush Little Baby" to calm himself. While Yuriko wants to find and kill the driver, Anthony sits docile. After a blow up with his wife, Anthony’s flesh begins to turn into metal. During this transformation, a hitman, hired by the driver who killed Tom, shows up to take him out. This doesn’t go according to plan, as Anthony’s skin begins to sprout guns. 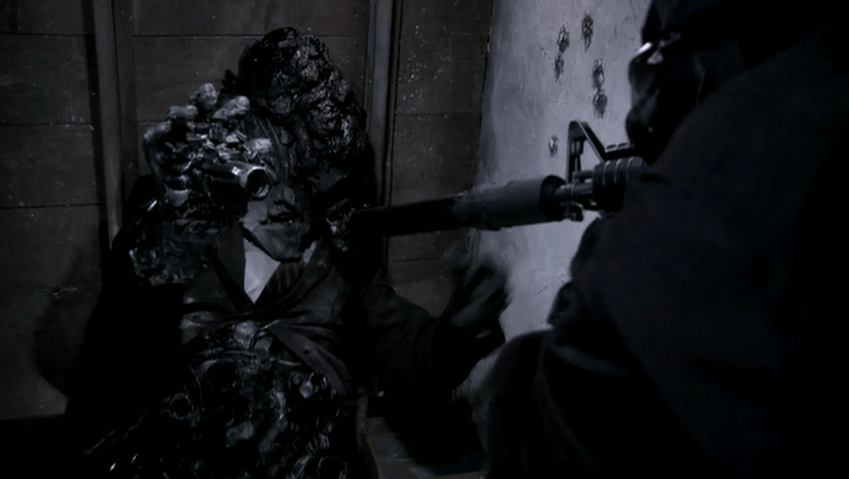 Instructed by the driver to search around his father’s house, Anthony uncovers an underground lab his parents built. After the funding fell through, they decided to bring their project home with them. Turns out they were working on an artificial body, which they dubbed Tetsuo. Anthony realizes his anger furthers his transformation, and the nursery rhyme doesn’t work anymore. As his body turns into a mass of iron and guns, soon the Tetuso and his wife are cornered by the mysterious driver- and he’s got a way of pissing the Iron Man off that could destroy the entire city. 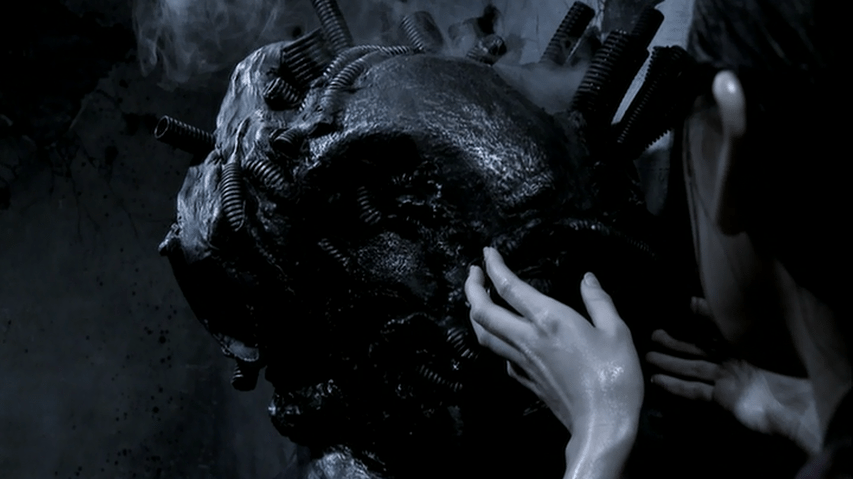 Literally, I’ve wanted to see this movie for the past year. I loved Iron Man, liked Body Hammer, and enjoyed (to say the least) any film I’ve watched from Tsukamoto. He’s a visionary, and can turn simple ideas into mind blowing films. Needless to say, Bullet Man is a fantastic, yet flawed masterpiece. 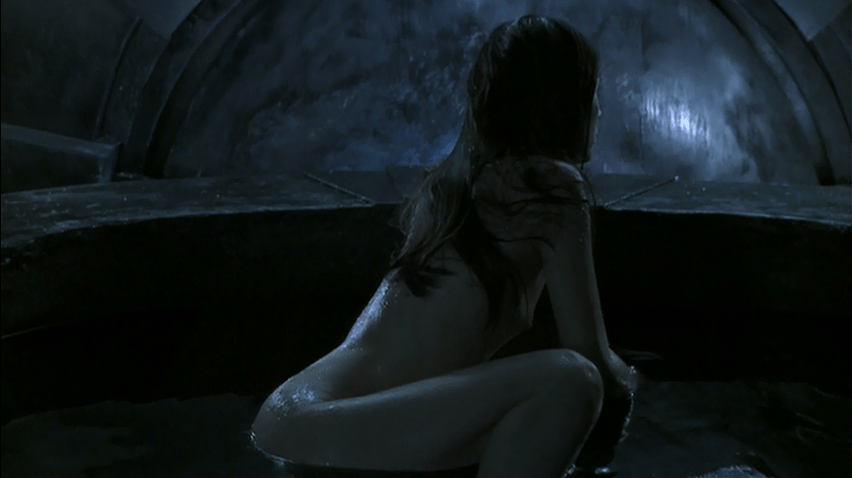 I wouldn’t say there’s a truly bad thing about this movie, just a few things that aren’t as good as they could be. The dialog comes to mind; but seeing as how this is Tsukamoto’s first English film, it’s easily overlooked. The biggest issue I had was the film felt Americanized. Not too heavily, but it is tame compared to the first Tetsuo films. Most of the stop motion is gone, the sexual undertones are nipped, and the entire film centers on why Anthony is transforming. The past films never made a huge effort to explain the process of becoming a Tetuso, rather they just showed the results. It’s not a stupid or cheesy plot, but it’s not nearly as surreal as it could have been. 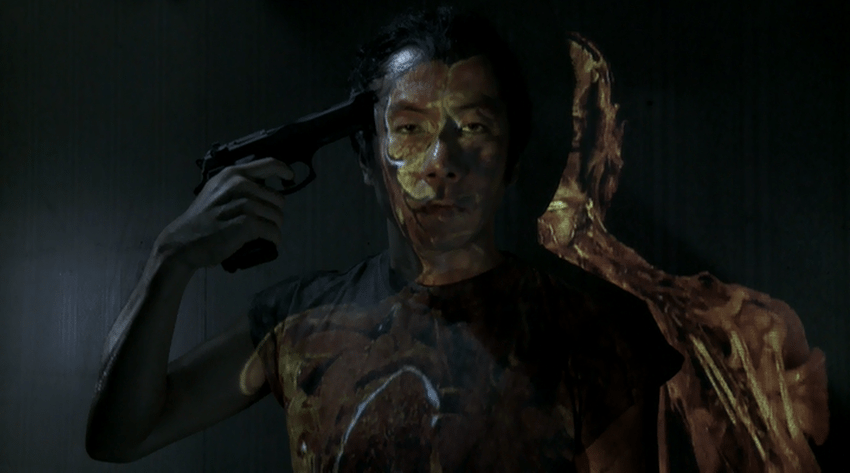 One of the only things not explained in this outing is the driver’s intentions. Both confrontations before this one explained clearly why the Metal Fetishist was doing his deeds (Tsukamoto again reprises this roll, and is fucking brilliant). This time, he’s not even the Metal Fetishist (at least from what I could tell), and his reasons for awakening the Bullet Man are very vague. 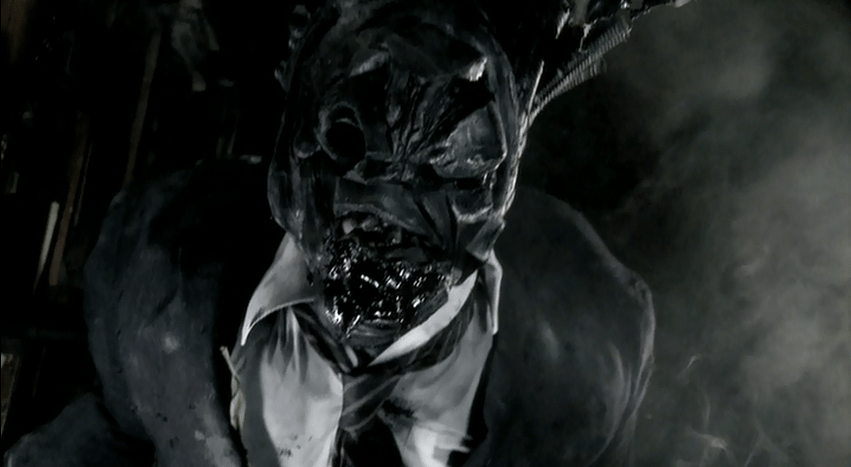 That’s the only things that I was remotely displeased with- so now for things that made me all tingly inside. Every transformation and blood spill uses practical effects, and it looks amazing. To see effects like this, in a movie that could have been nothing but computer generated, is jaw dropping. There’s not a single images in this movie that looks less than beautiful, and the score is industrial paradise. I’ve had the soundtrack for the past 4 months, it’s that damn good. 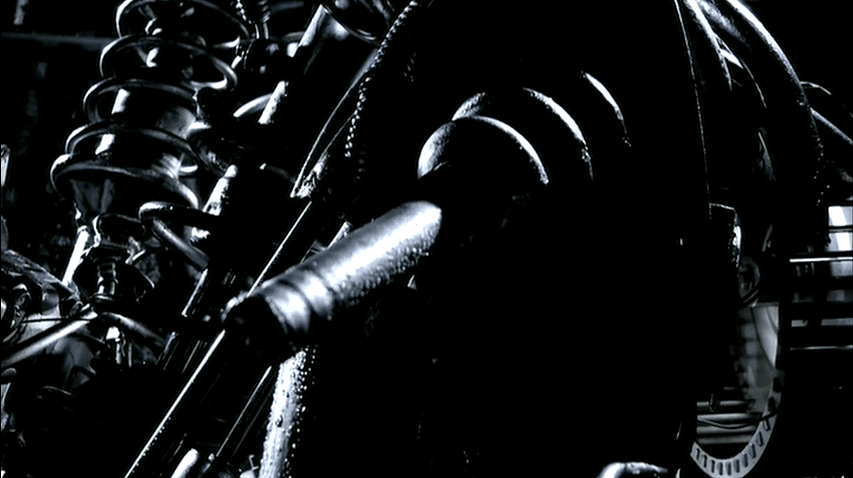 The Bullet Man himself is something new. Essentially, this is a re-imagining of Body Hammer, with a few Iron Man references. The transformation sequences are brand new, and have an insect quality to them. Instead of just morphing like in the past, Anthony’s flesh molts, then the metal shell flakes off to reveal his new skin. There’s a scene where his wife is cracking this excess metal off of him, and (keep in mind Tsukamoto removed almost all the sexual motifs this time) it takes on an almost tender feeling. 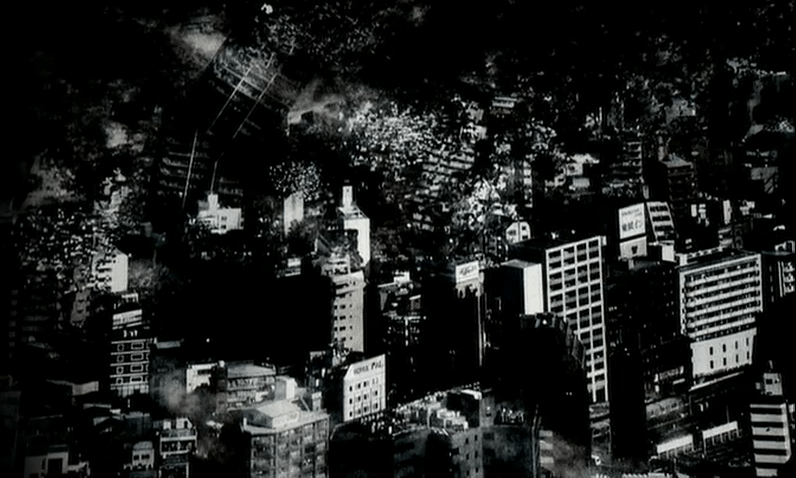 Slightly Americanized and definitely romanticized, Tetsuo: The Bullet Man is a strong, beautiful film that will not displease fans. It’s swapped most of it’s surreal elements for characterization and action, which I think shows a different kind of Tetuso film. Also, the ending is one of the most thought provoking things I have ever seen. At first glance it will utterly piss you off, but when you think on it, it’s pure genius. While some of it wasn’t what I expected, all in all Bullet Man is a solid film that will blow you away despite it’s shortcomings.